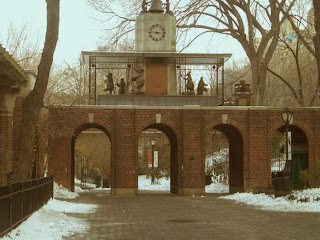 Above, the entrance to the Central Park Zoo in New York City.

For just about all of us, field trips at Glen School were not only fun but the places we visited were always memorable - we'd break into small groups headed up by someone's mom. We would visit art museums, we recorded a school play at Seton Hall (aired on FM radio at the exact time that John F. Kennedy was assassinated!) and we went to places like the Central Park Zoo in New York City.

Katie Knight sent me a collection of pictures she had from various times in Glen School - I am including 3 of hers from our field trip to Central Park Zoo. Even the bus ride in those big coach buses was fun! 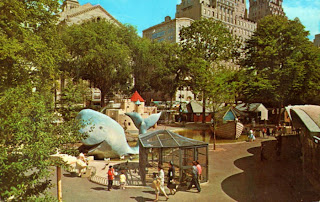 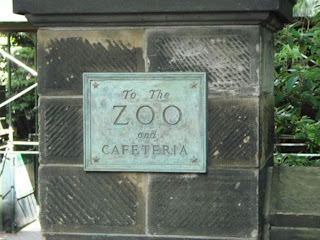 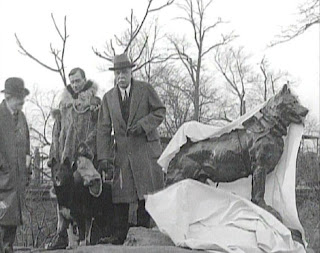 Above, the dedication in 1926 of the Balto statue - 10 months after Balto's infamous 600 mile journey in Alaska.

Probably one of the most notable statues at Central Park is the one of "Balto the Sled Dog" - the statue of Balto is dedicated to the courage, dedication and intelligence of all sled dogs.

In 1925, Balto led a team of dogs through 600 miles of blinding blizzard to deliver diphtheria medicine to kids isolated in Nome, Alaska.

He was arguably the most popular dog in the country after his story hit the news, prompting New Yorkers to raise funds to have him immortalized in bronze. 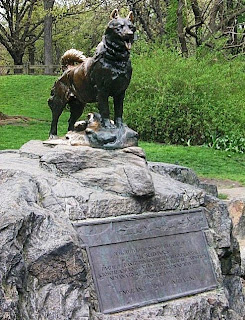 Above, the Balto statue as it appears today. 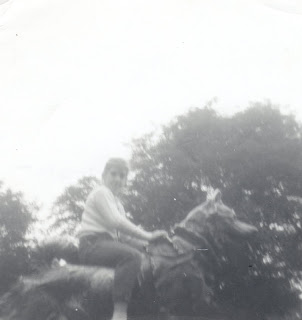 Above, riding Balto in the early 1960's. Photo courtesy of Katie Knight. 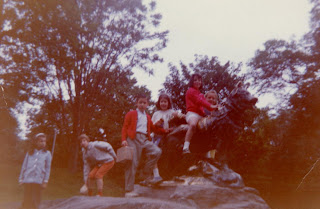 Above, my Glen classmates taking a turn on Balto! They include from l to r: Lisa Faeth, Sue Nunno, Carl Vrabel, Beth Perdue, Penny Ward and Jill Neandross. 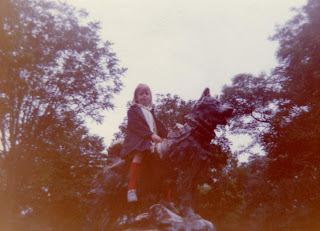 Above, Karen Eide posing on Balto the Sled Dog. How many kids have climbed on this statue since 1926?! Photo courtesy of Katie Knight. 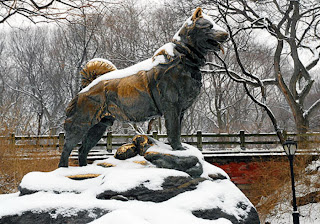 Above, Balto in the winter snow.
Posted by Rick Flannery at 10:33 AM