The Summer of Love - that's what was between us and 7th grade at Ben Franklin Junior High (now middle school). If you're like me, music is a great yardstick for marking a period of time or one's life. 7th grade would begin September 5, 1967. (Click on photos to enlarge) 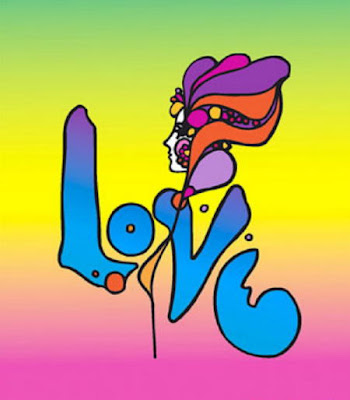 The Monkees were still clinging to their popularity but were giving way to incredible musicians and bands of the time. That summer saw The Beatles hosting the Monkees in London at the conclusion of their short tour there. Jeff Beck made a splash in London. The Bee Gees would release their debut album. 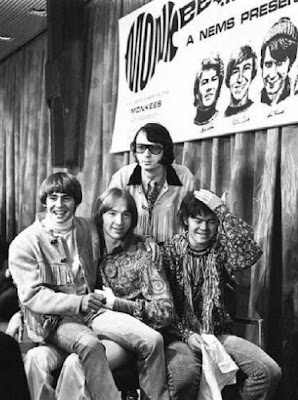 Categorized as the oddest pairing to ever share a tour bill - The Monkees started out their US tour with Jimi Hendrix as the back-up band! It would only last for several shows as Jimi had had enough of the 12-year old crowd. It would be claimed later by Jimi's manager that it was all for "outrage publicity".

What would truly mark the music scene that summer was the Monterey Pop Festival - June 16-18 - which featured The Who smashing their instruments and Jimi Hendrix "making love" to his guitar then lighting it on fire on stage. Other acts that weekend would include Simon & Garfunkel, Janis Joplin, Otis Redding and Ravi Shankar. Almost making more headlines than those who actually performed were the amount of top bands who were no-shows including The Stones, The Beach Boys and The Kinks. 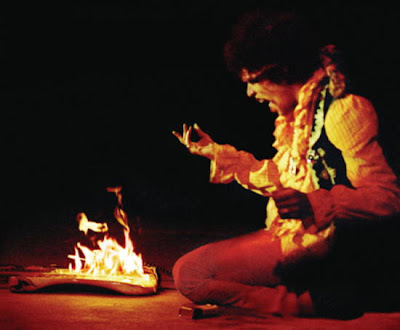 Though they had been around for a while, Simon & Garfunkel would really come onto the scene in a big way later that 1967-68 school year dominating the soundtrack to the movie The Graduate in January 1968 and realeasing arguably their most beautiful album "Bookends" in March 1968. 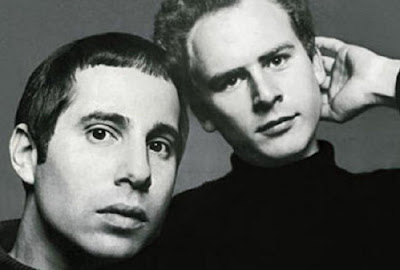 The debut album of The Jimi Hendrix Experience "Are You Experienced" was released that August. Also in August the Beatles' manager - Brian Epstein - would be found dead. The two major albums of the year included Sgt Pepper's Lonely Hearts Club Band by The Beatles and Pet Sounds by The Beach Boys.

I remember heading to the Jersey Shore in August - as we did every summer - and buying my first love beads! I was trying to model myself after a hippy/surf bum type! Remember all the pop-art posters and pop-culture of the time? My room was filled with posters of The Beatles, The Doors, The Who, surfing and later that school year a huge poster of Goldie Hawn (my favorite female star of the time!) Obviously everyone remembers her but she was the lovable blonde on tv's Laugh-In which debuted in January, 1968. I remember we all talked about the show on Tuesday mornings (Laugh-In aired on Monday nights) while we waited for the bus to BF in the Glen School parking lot. The show definitely wasn't as over-our-heads as our parents would have liked to think! 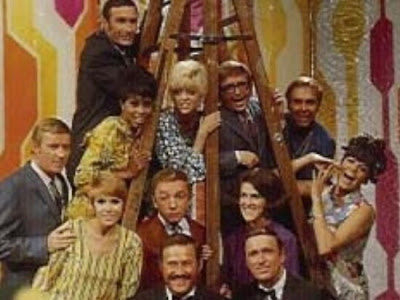 7th grade was the first time a lot of us started taking the bus to school. It was the first time we would eat lunch at school. The first experience with locker rooms & showers - which for many was awkward! And of course relationships! I will never forget sitting in homeroom - Miss Colbeth's class. Fred Strype had such a crush on Nancy Hesse! We all had a crush on Nancy but Fred was more mature than I so I acted as a go-between (find out information, "you think she likes me?") for Fred. Fred really liked her and asked me what I thought. Both were great and I remember on the bus one day after talking about Nancy with Fred thinking how suddenly insecure I felt!

Anyway 7th grade was the time when the Glen School crowd started going in our own directions.
I realize this post doesn't have much to do with Glen School, however I just couldn't resist adding some of the photos from our BF years! Enjoy!