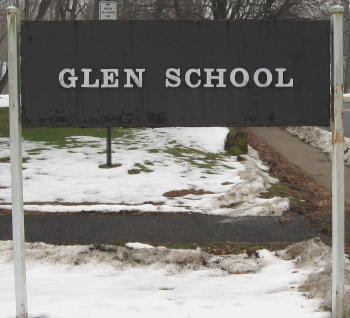 Wow, Glen School! When we left in 1967, I never looked back. It was always there as a part of you but there's so many other things going on in your life that you don't even give it a thought. Now, as I try to put together what life was like at this wonderful little school, you can't help but put yourself back in the classrooms. Piecing it together certainly has not been done by me alone - my sincere thanks to Chic, Bruce, Beth Daly, Katie, Beth Perdue, Linda Pursiano, Art Brierley, Jen Rudy, Ann Rimmer, Cara Worthington, Margarte Silvers, Doug Terhune, Hank Henckler for some wonderful memories - memories that have led to other great memories and so on! This project - that honestly seemed silly at one time - has proved to be a great deal of fun with many rewards including people discovering this site from other graduating years at Glen School and even just people that grew up in Ridgewood - and teachers - the teachers!

When I think back to talking with my mom in later years about HER school years, she never knew what became of most of her classmates - tracking someone down was a daunting task - no internet to help facilitate such a thing. It was 42 years ago that we graduated from Glen (as of when this was written) - scary thought when you look at it that way - but how great it is to be back in touch with people that meant so much.

As far as the guys at school were concerned, I was always impressed with people like Bruce Meneghin and Gary Vukov. I mention these 2 guys because Bruce and I were friends through high school but best friends during Glen School. Gary and I were friends more when I was younger but I always admired him - particularly with all he's achieved. All of our Glen alumni Cara Worthington, Beth Daly, Beth Perdue, Katie Knight, Karen Eide, Kara DeGraw, Art Brierley, Chic, Bruce, Gary, Jill Neandross, Greg Rehe, Sue Nunno, Melanie Teasley, Linda Pursiano (many others!) were a blast to grow up with!

I'm sure its true everywhere, but I know in Ridgewood NJ - where I grew up - we had about 10 or so elementary schools that rolled into Ridgewood High School. When you got to RHS, you knew many of the other kids from sports and scouts and Graydon Pool and church so you weren't completely overwhelmed by it all (there were 658 of us in my high school graduating class!) but you had this silent bond with the kids you went to grammar school with - even if you never saw them or hung out together anymore - kinda strange but very real! Conversing on the internet with people like Ann Rimmer - its just the greatest thing! I mean for some of us, we were together for 13 years! I remember when I started smoking in high school (believe it or not they allowed us to - how times change!) I remember one time in a 3rd floor boys room having a cigarette and Bruce Meneghin walked in on me - I felt embarrassed (and I never felt embarrassed about anything by then!) - you definitely looked at your Glen School classmates differently - with more respect despite not really seeing them much during high school.

Our Glen School Class of 1967 - about 40 kids give or take (always 2 classes) - was filled with some incredibly intelligent and talented kids but we were all pretty grounded and loved the same things which made life at Glen School a lot of fun! As was the culture, our dads worked (an amazing assortment of jobs) and our moms were at home. We walked home for lunch and back to school. Only about 4 of us took the school bus. For the most part we all recall the same things - kickball at recess, dodge ball (it was called bombardment then), field trips, 6th grade camp - for most it was a very enjoyable experience.

Incredibly - during the 1960's our innocence remained intact. My class was 1960-1967 - K-6. We began kindergarten doing the twist and woke up from the Eisenhower administration of the 50's with an exciting new president in John F. Kennedy and kicked off the Mercury Space Program in the spring of 1961 that saw Alan Shepard shot into space for 15 minutes as the very first US astronaut. 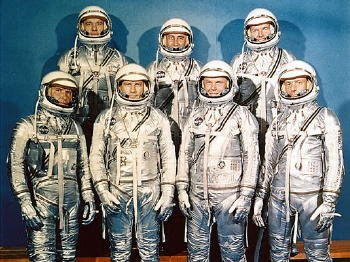 We lived through the height of the Cold War, the Cuban Missile Crisis and the Berlin Crisis with air raid drills in the auditorium and real fears of a nuclear attack prompting many of our families to store canned foods just in case. We even had Nike Missile bases practically in our backyards (Franklin Lakes, NJ and Orange, NY)! The remnants of which remain to this day as ghostly reminders to the Cold War. 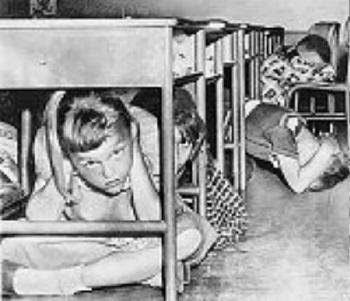 In 1963, we lived through the deep sadness brought by the death of JFK and the joy of The Beatles 2.5 months later in February, 1964. 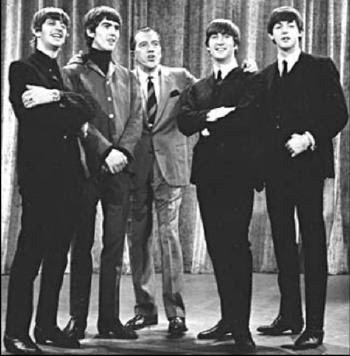 A new kind of war in a place called Vietnam began to escalate - for us a tv war which - without realizing it - desensitised us to what was really happening. Many of my classmates and myself would register for the draft as the war raged on for 11 years - but luckily it ended the year we graduated high school. The Beach Boys released a landmark album - Pet Sounds - in May 1966. We were too young to realize it but music just kept topping itself - getting better, more complex, more meaningful. We neared the end of our final school year as The Beatles released Sgt Pepper's Lonely Hearts Club Band in June 1967 proving to be the most progressive band in history as in 3.5 years they went from I Want To Hold Your Hand to Lucy In the Sky with Diamonds. 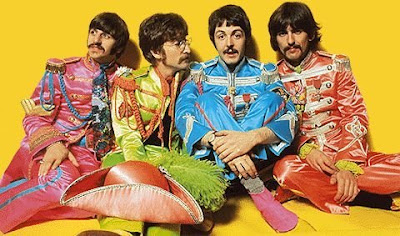 As we left Glen School, the Summer of Love began which brought more exciting changes to music and how it was ok not to agree with everything that was happening in the world. I mean can you imagine how fast these things were happening? We went from the twist to Sgt Pepper's - and all the cultural changes around us - in 7 short years! 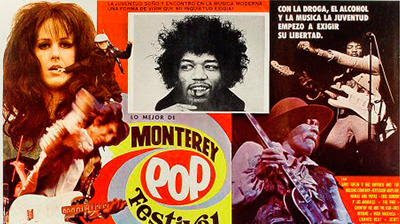 Yet while all this was happening, we still went on vacations, played ball, attended scout meetings - our lives continued. As kids our childhoods pretty much stayed innocent and remained unchanged, though things like our fashions grew with the times. Just when you thought our 7 years at Glen School wasn't event-filled enough, there would be 2 more years of assassinations - Robert Kennedy and Martin Luther King. The Woodstock Rock Festival, the Apollo moon landing, the Sexual Revolution and political & civil turmoil like the nation had never seen before - all in less than a decade!

For me living in that Ridgewood bubble of school, baseball, scouts, neighborhood life - was great! That my parents managed to provide this somewhat insulated life with all that was going on - is surely a tribute to them.

On the personal side, I remember starting out at Glen without a care in the world - confident, very secure with myself. But by the time I reached the 6th grade - I became a little awkward and somewhat insecure. It wasn't a dark kind of thing but I do remember always being afraid to ask my teachers questions - fearful of making mistakes and not feeling very confident with the classmates I admired the most - and there were many!

When June 1967 rolled around - I was clearly nervous about what lay ahead - hard to imagine that feeling now! It should have been one of excitement! But I wondered all summer if I would fit in when I reached the 7th grade. Once out of 7th grade, things seemed to click more though. My only regret is baseball. Gosh I LOVED baseball! When I got to high school - while more confident - I gave baseball up. I wanted so badly to try out for the RHS team but was so afraid of getting cut that I didn't risk it! In order to achieve your goals you have to take risks - I knew that but had no guts. I wish my mom & dad had pushed harder on certain things. I have coached my daughter Jennie in softball and my son Ricky in baseball for a number of years now and we have had success - but it was never lost on me when I had a kid on our teams - girl or boy - that reminded me of myself - who just needed a little push or boost of confidence - there's nothing more rewarding than seeing the success of something like that! We never sacrificed the competitve spirit nor did we sacrifice giving every child on our teams ample opportunity for success. So baseball came back to me in the form of coaching and involvement in our town league which has been a great experience.

A Glen classmate, Katie Knight recently relayed a great story about Mr. Gahara - one of the 5th grade teachers at Glen School. She recalled how Mr. Gahara had taken her aside and talked to her about what it was to not make people feel left out - to be inclusive - it was one of those simple but very meaningful moments that you remember teachers for - going a little beyond the academic side of teaching and giving you a life lesson that for Katie remains to this day. And I might add that while that was a great lesson to learn - Katie never made anyone feel left out even before learning it!

Returning to Glen School in late Decmember 2008 with my kids and my wife Caryn - I was struck by the memory of how I felt as a 6th grader in 1967 - the fear I had - fear of the unknown and the fear of failing. As I walked around the entire school with my 15 year-old daughter, I recalled that fear and how far away those feelings seemed but how close and special the memory was of all the baseball games, concerts, stick ball games, summer recreation, end-of-school-year parties, birthday parties and how great a childhood it was.
Posted by Rick Flannery at 7:35 AM